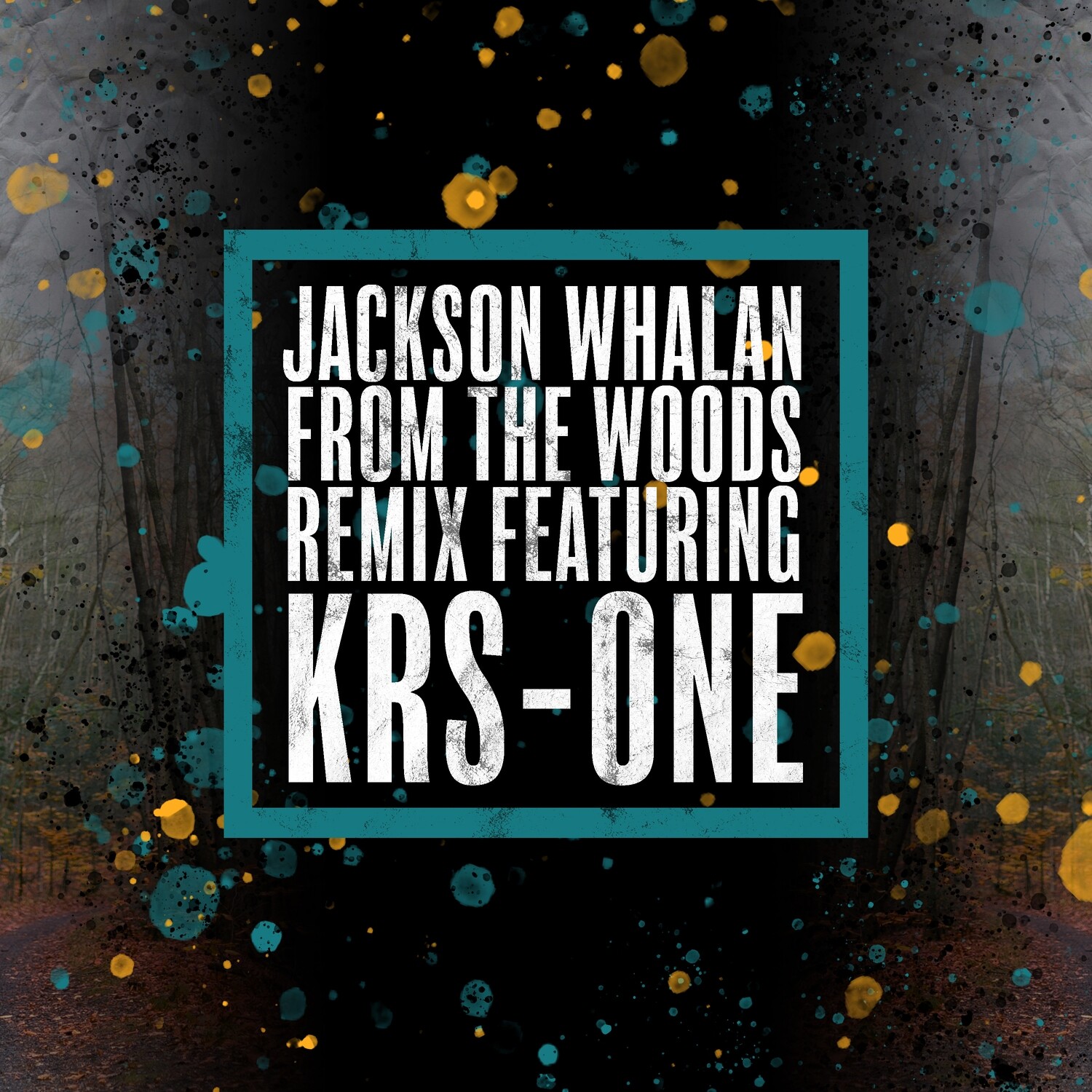 This is a "name your price" download of my song "From the Woods (feat. KRS-One)". File is delivered automatically upon purchase.

Thanks to my community of friends and fans in The Berkshires and beyond who came together to make this happen. Having the opportunity to collaborate with KRS-One is a dream-come-true.

I had an innate feeling that KRS-One was supposed to be on the remix for "From the Woods". Even though the production is a backwoods, barn-type, blues-hop crossover, I was imagining his voice on it. As a hip-hop artist from a rural area, it's important to me to acknowledge where Hip Hop comes from and the legends who created the culture. I first listened to KRS when I was a little kid starting to rap and make beats back in the day. He changed my life by displaying that Hip Hop is something you live. I was as flabbergasted when I heard his verse on the track. The song aims to build a bridge between rural and urban at a point in time when unity is much needed.

I'm the living almanac
The teacher they call me that
Breaking mcee-ing graffiti and DJ-ing
Beatboxing fashion and language
And knowledge and trading I'm all of that
Whackest of rappers are falling back
So I called up Whalan he called me back
He asked me to come up with all the facts
So I'ma get down where the water at?
Up in the woods puffing the good
Spitting and living the way that I should
Eating the minerals spitting the spiritual
Big up to Zin Uru all in the hood
Culture let me indulge ya
No kidding I'm here to adult ya
Spitting the facts mcee-ing on rap
I'm bringing it back the way I'm supposed to
Trees talking the breeze walking
Mcees are often hip-hop
1520 Sedgwick the boom bap started on this block
So what's a color what's a race?
What's the other what's a face?
When it's time to spit the raw
For sure you better rep your space
Hip-hop demands no less
Wherever you are be the best
Suburban swerving rural urban
Grab the mic and beat your chest
No need to stress east to west
Hip-hop it turns the lights on
Yo Jackson Whalan turn your mic on

Save this product for later
Display prices in: USD
Menu
Menu